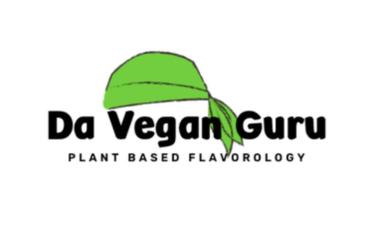 “I lost over 115 lbs in less than a year without missing a meal”… That’s what you will hear him say all day, every day. Daudi is not only the Founder and Creator of 2Good! Veggie Kitchen and VAMP (Vegan Alternative Meal Plans)… he is also a client. Da Vegan Guru has also opened various restaurants in Atlanta, South Florida, Memphis Tennessee, New York and counting!
“Instead of a DIE-T, I started to LIVE-IT!” says the self-proclaimed Hip-Hop nutritionist who lost the first 60 lbs in just 2 months. Almost 30 years ago, Daudi changed his eating plan and his lifestyle forever.